The graphs give information on the percentage of driving license owners in the UK. Write 150 words on the graphs. 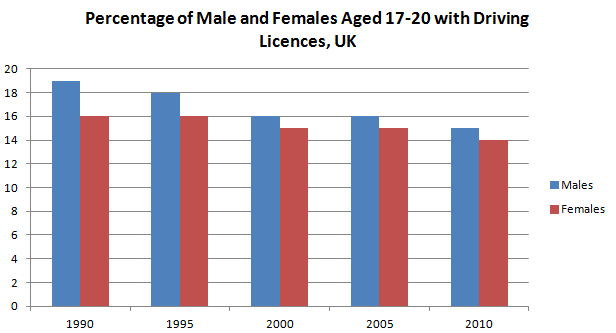 Do foreign workers benefit the host country? (long) In many countries, foreign labour is an important part of the economy. What are some of the benefits and disadvantages for the economy of having workers from outside the country?
Continue reading --->